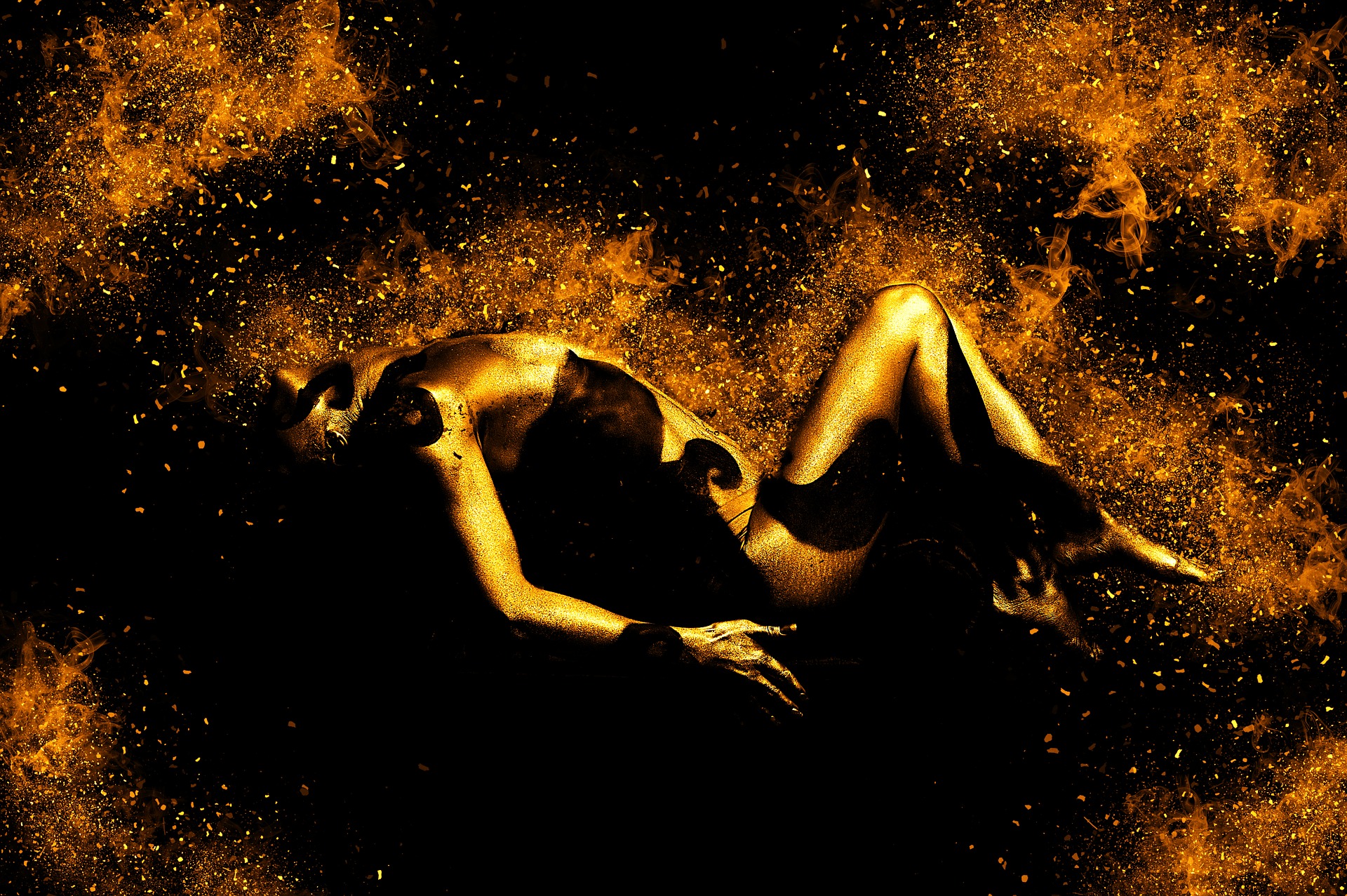 Swinging – understanding Stag and Vixen relationships can be confusing. Navigating the different terms in the swinger community can feel like learning a new language. We’re going to make things a little easier by explaining the sometimes complicated dynamics of the Stag and Vixen couple.

You may know a Stag and Vixen couple as the typical hot wife swapping scenario. However, there is a reason for the distinction. Stags tend to be more dominant in nature and do not approve of being confused with cuckolds involved in hotwifing. Cuckolds tend to be submissive and enjoy humiliation as a kink.

Stags like to watch their Vixens aka their hot wife having sex with other men and get off on sharing and watching her. They are usually not involved in sex. Because a Stag usually enjoys being in a dominant position, it is common for them to direct their partner or all participants during the sex. 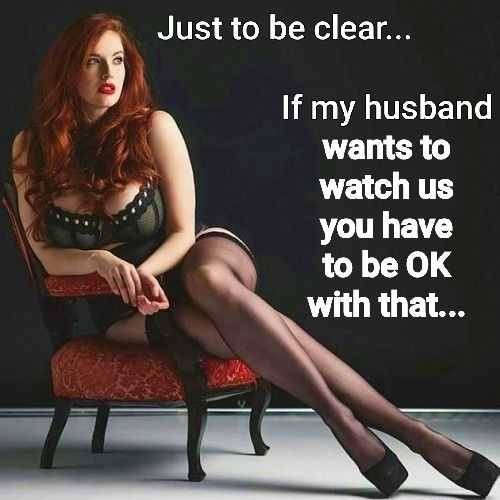 Also do not think that the Vixen is there purely for your enjoyment. She is there first for herself, then for her husband, and then you.

Vixens can be strong-willed ladies that know exactly what they want. She is not your personal sex toy, so make sure to treat her properly unless you want the fun to end prematurely with a drama-filled situation.

Remember, when in doubt to ask for her (& his) preference.

There are many potential variations and each stag & vixen couple has their personal preference.

Sometimes couples like this enjoy more of a dom/sub relationship and the fantasy behind it is actually that the Vixen is being submissive to the Stag by having sex with other men and/or women on his command and for his gratification.

More common is the Stag simply enjoying the fact that his partner is admired. He likes that other men find her attractive and it fills him with pride.  Her enjoying the attention makes him happy. The Stag can feel even boastful thinking about how hot my wife is and how great it is to have sex with her.  Don’t you wish she was your hot wife? Meanwhile, the Vixen feels desired from all angles.

A lot of the time too the Stag is just comfortable in his masculinity and really enjoys being a voyeur and supporter of his partner’s pleasure. They both support each other and relish in the compersion that they feel.

Remember as far as sex with a Stag and Vixen couple goes unlike cuckold arrangements, you may have to take cues from the Stag as well. If he wants to put an end to something or signals for you to stop it is best to respect his wishes. Even if you are another dominant man in this situation do not go into an arrangement with a Stag and Vixen couple thinking because he is not involved in the sex that his boundaries are less important or can be ignored.  Even if the Stag isn’t physically present, his wishes and boundaries should still be respected.