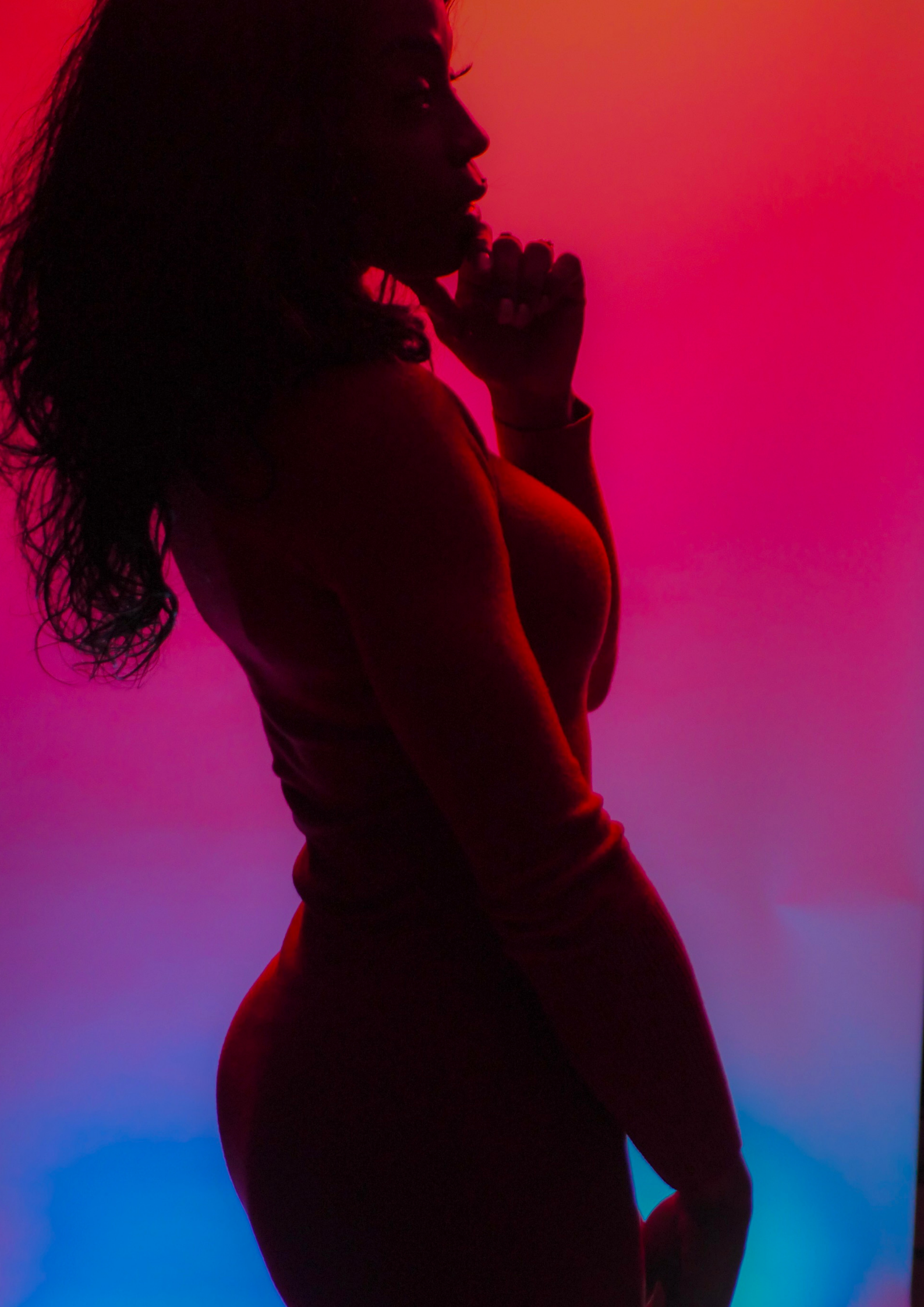 Swinger Stories – The 21-Year-Old Swingers (Part I) follows a 21-year-old guy and his girlfriend’s experience while making a bet about whether or not anyone would want to sleep with them at a swingers club. 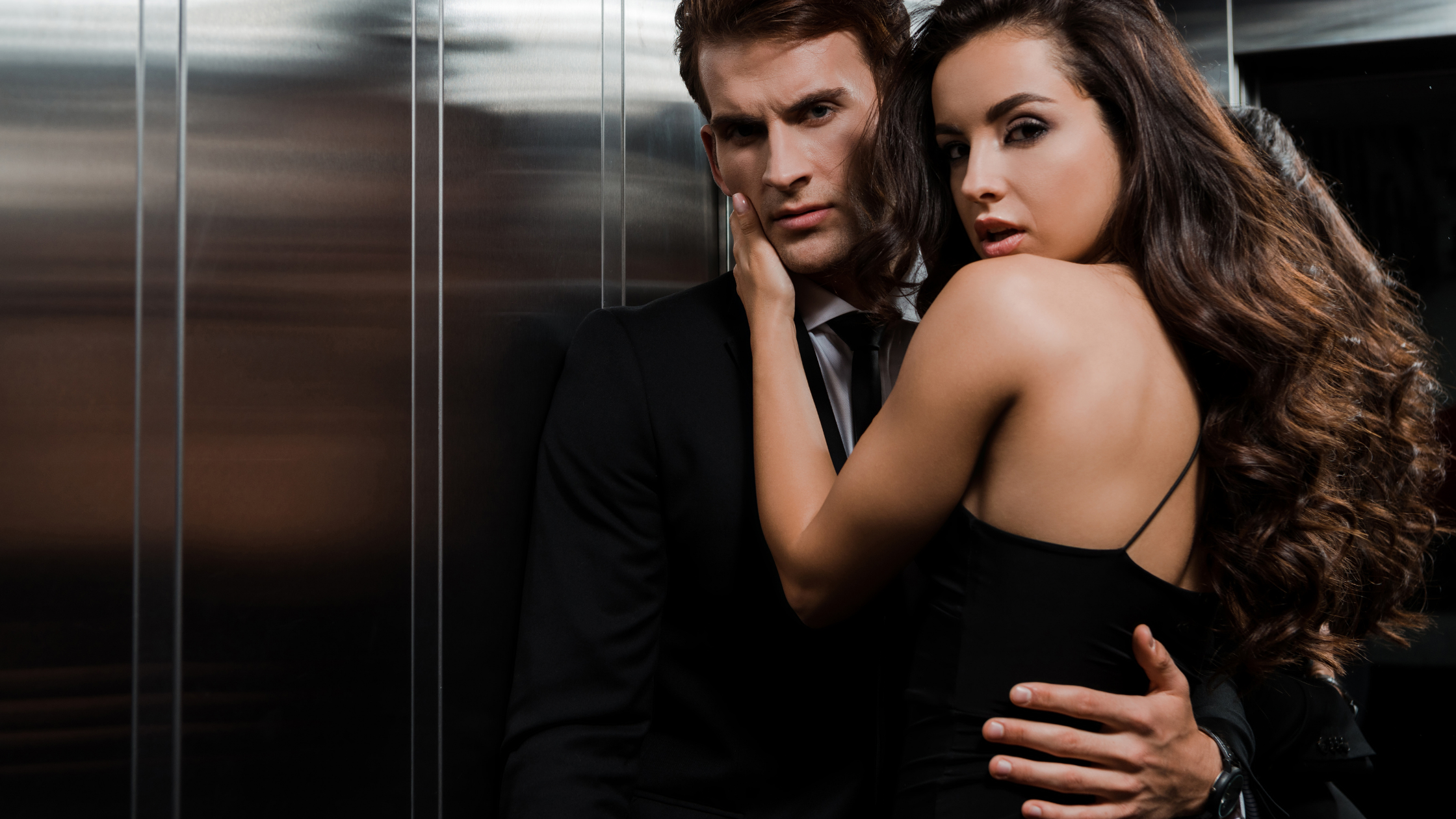 For a handful of seconds, as we stepped into the swingers club, all eyes were on us. Everyone appeared to be in their 40s and up, and even the youngest couples were in their 30s. So how did we, a 21-year-old-couple, end up being the center of attention in a swinger’s club?

“I didn’t think it would be my girlfriend that would bring up the idea.”

Of the two of us, I didn’t think it would be my girlfriend that would bring up the idea. One day, a Buzzfeed video on Facebook caught my girlfriend’s attention. It was about a girl who had two boyfriends at once, and both men, who were good friends were delighted to share her.

“Wouldn’t it be crazy if we were in a relationship like that?” My girlfriend said. “Or even better, one where we share a girlfriend?” I was taken by surprise. While most men might freak out about bringing another person into their relationship, especially if it’s a guy, I was excited. I agreed on the spot.

“Being attracted to others was natural…”

The second we became an open couple, a whole new world of exciting possibilities opened up. During this time, I learned more about my girlfriend than the previous five years put together. We shared fantasies we had never shared with anyone and opened up about our attraction for other people.

Even our fights about jealousy lessened to the point of rarity. Not because we were okay with being with anyone, which we weren’t, but because we understood that being attracted to others was natural and wouldn’t affect our love for one another.

But I didn’t think an older couple would be into us. But my girlfriend disagreed. She insisted that if we wanted to, we could quickly bed an older couple. “Bet,” I said. “Alright,” she agreed with a confident smile. “Bet’s on.”