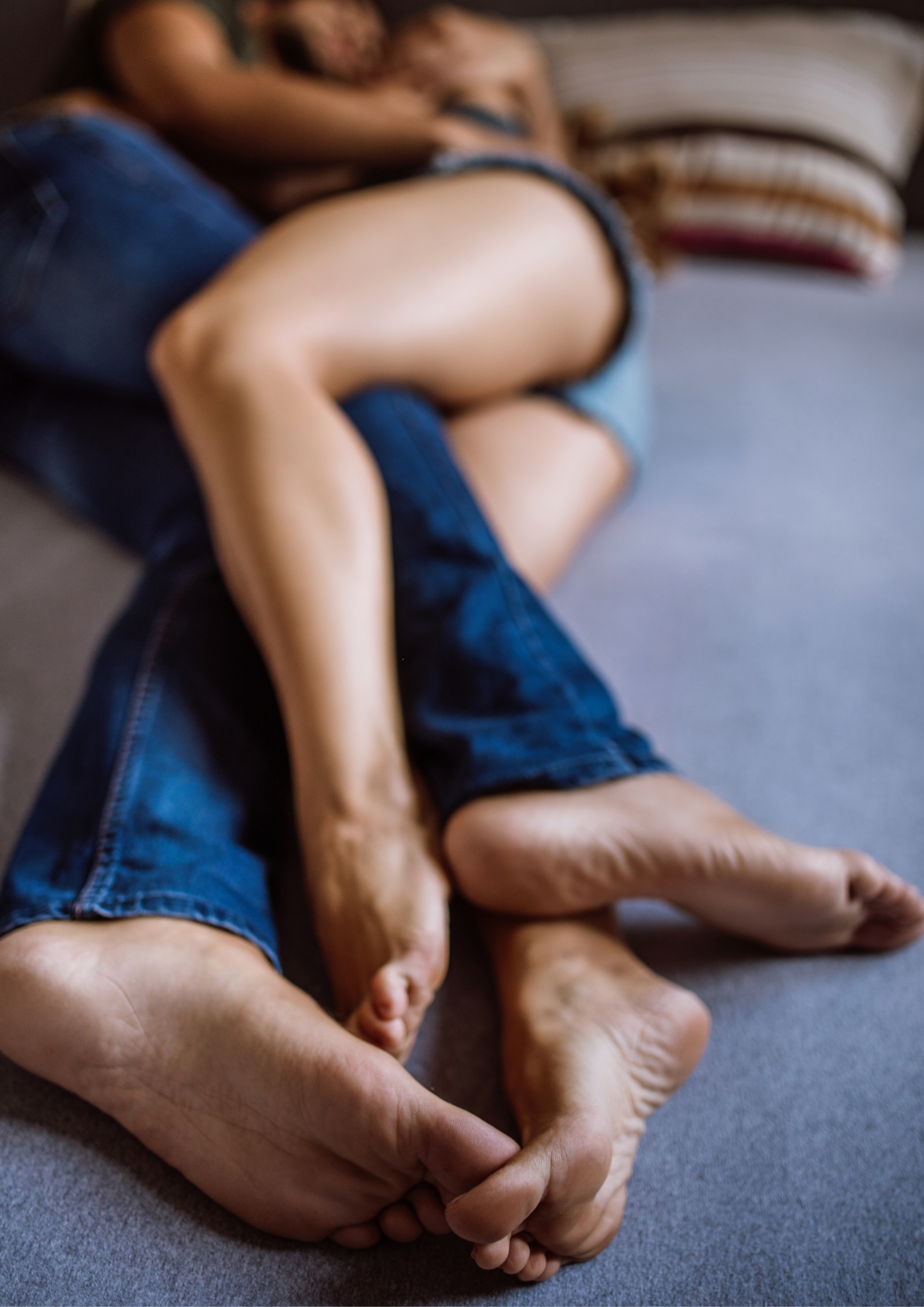 Swinger Stories – The 21-Year-Old Swingers (Part II) is the next part of the story. If you want to read Part I click here. 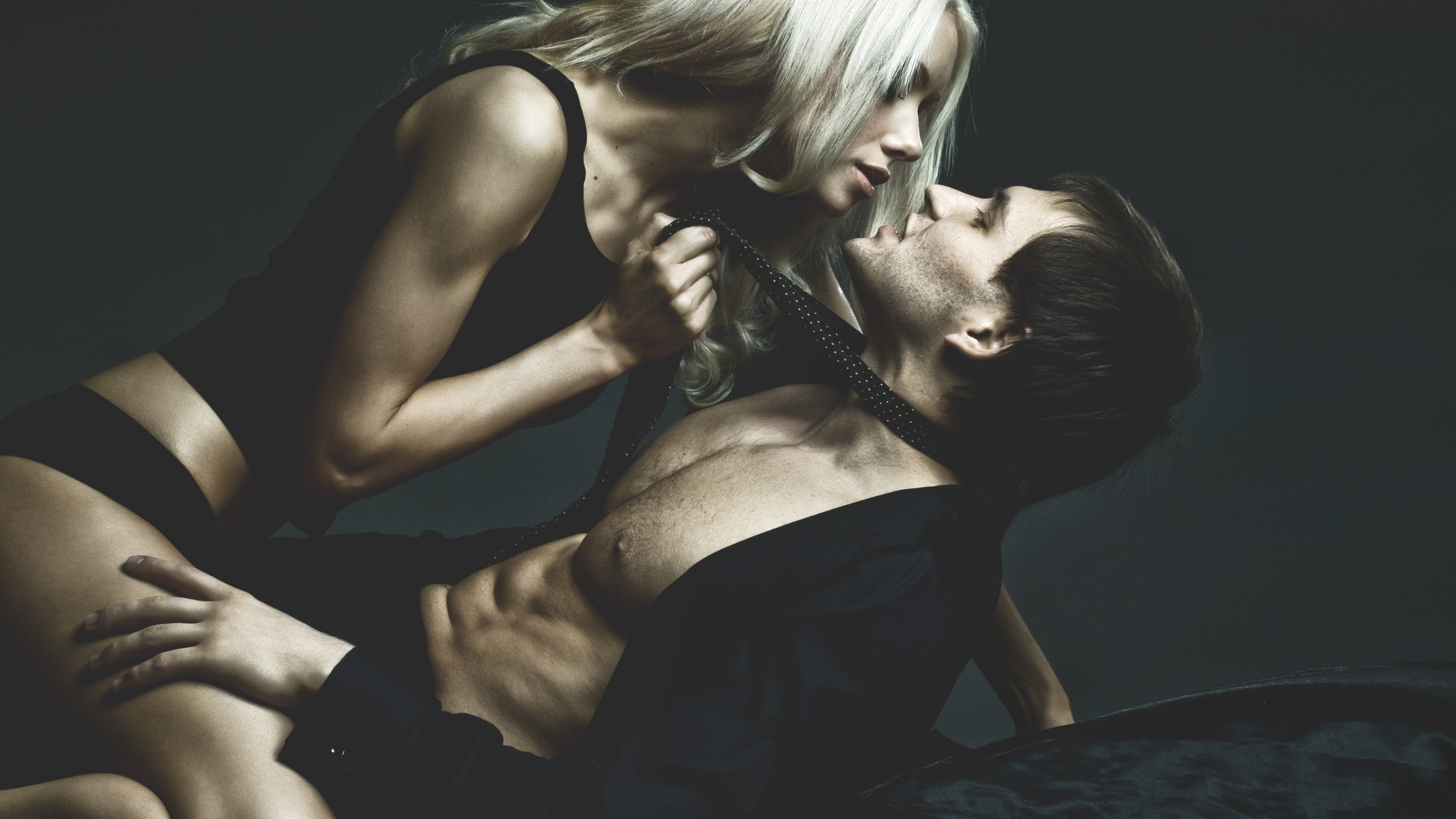 “The best and easiest way to bed a couple was to go to a swinger’s club, which we had already given some thought to. The bet just gave us another reason to go and see what the swinging lifestyle had in store for us. With a bit of research, we found our first swingers club.

We weren’t sure what to expect of a swinger’s club, but it definitely wasn’t what we found. Anyone might have mistaken it for a house party, with people chatting excitedly around the tables in the living room, music blaring as others danced in the next room, and drinks being poured over at the bar. Couples turned to look at us as we walked in, and a few flirty stares lingered.

After the host gave us a tour around the full swinger’s club (looking at the pool, dance floor, bar, and endless sex rooms), we were back at the tables where we had seen our couple. Giving me a knowing smile, my girlfriend walked us over to the couple and introduced us.

The husband, whose name was Luis, was slightly shorter than me and a little stockier. His wife, Sofi, was the same height as my girlfriend and wore a dress as short as decency would allow. While they were in no way wrinkled from age, and clearly, they had the energy of a young soul, it was evident they were much older than us.

Still, our jaws dropped when they told us they had children about our age. Woah. But something about an older couple still being into us was exciting. I felt that my girlfriend was thinking along similar lines; how would they be in bed? What would happen? Would they wow us with sensations we had never felt before?

“He was very attracted to my girlfriend.”

Before long, we all had drinks in our hands and were laughing and enjoying each other’s company. Luis wasn’t the type to hold back his flirty comments, and Sofi didn’t bother hiding her interest in us either. My girlfriend and I kept exchanging glances of excitement; we were in for a fun night.

Later that night, Luis admitted his wife looked a lot like my girlfriend, and while he was usually picky with his women, he was very attracted to my girlfriend. And I realized I felt the same way. They were both petite with short, dark hair. They had big eyes, cute noses, and full lips. They were both curvy with big butts and thick thighs. How could we not be attracted to each other’s spouses?

It came up in conversation that we loved our partner’s thick thighs, and my girlfriend, who had come with nylon tights under her dress that day, offered to take them off for him. While shocked, Luis instantly agreed.

Somehow, we wound up running our hands along our spouse’s thighs. Age was forgotten in the rush of adrenaline. Lips were kissed, and it was no longer just my girlfriend and me. We went to a private room, turned the lights low, and nervously lay down.

The next time we touched each other’s spouses’ thighs, we were completely free of clothing.

We went home that night feeling completely happy, excited, and anxious for the next time we could come back. Two things became apparent that night: The first was that older couples are great in bed (or at least our couple was). And the second was that I had (happily) lost the bet.“