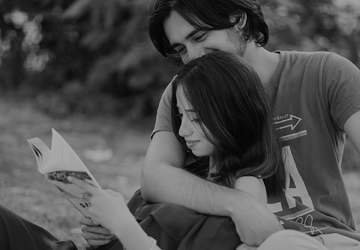 07 May Why Swinger Couples Have Lower Divore Rates

Recent studies have shown that swinger couples have lower divorce rates than monogamous couples. Swingers are people in open romantic-fluid relationships, where partners are committed to each other but engage sexually with other people at the same time. Monogamous couples are more likely to engage in infidelity, where swinger couples are more open and honest with the people they are in a relationship with. Most swingers think that swinging is a good practice that helps strengthen their relationship with their partners. 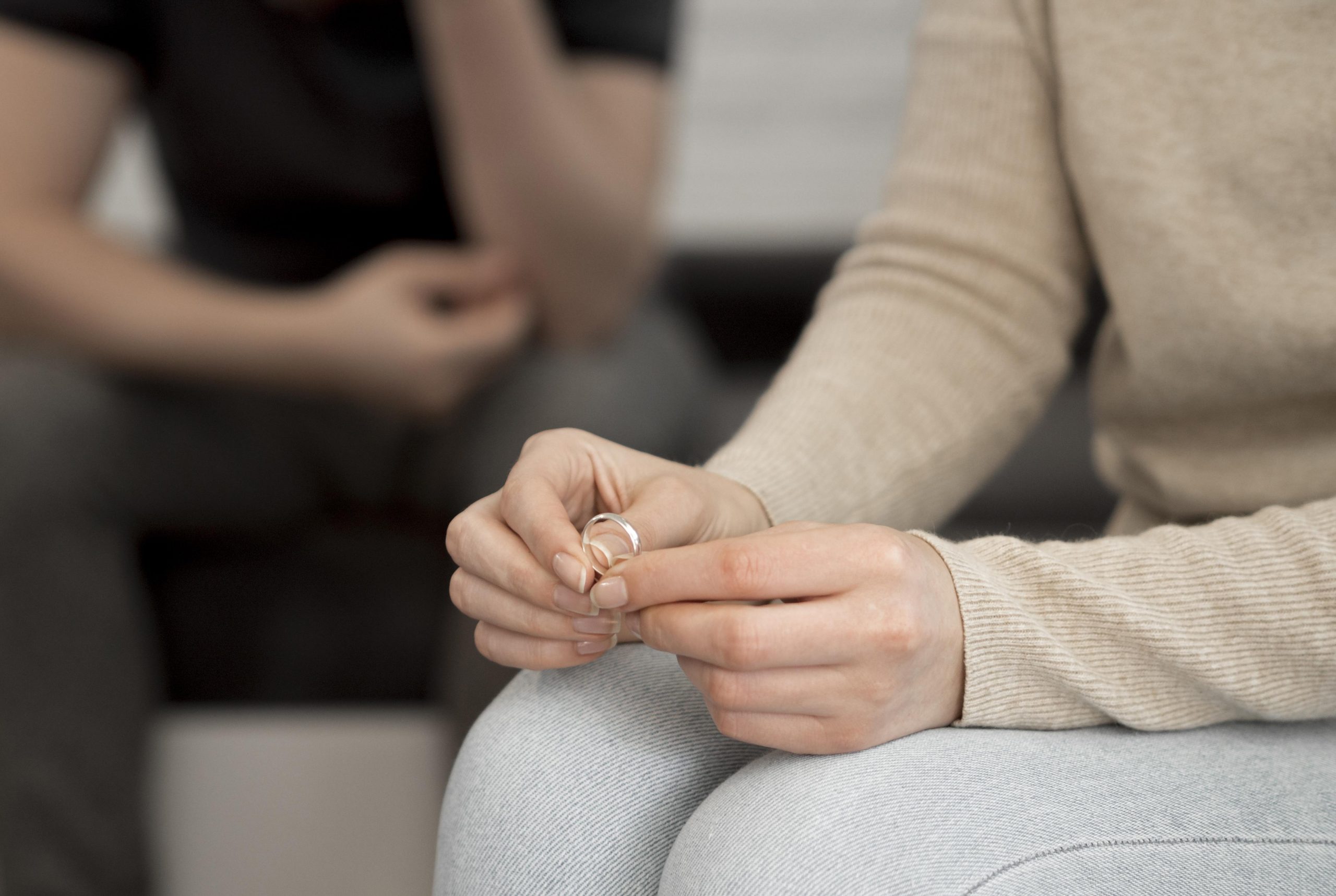 There are many reasons the divorce rate among swinger couples is lower than the divorce rate among monogamous couples. One of the main reasons is their outlook on life. Swingers are creative and adapt quickly to changing circumstances such as swinging events. Their sex life is more flexible and offers more excitement than compared to the lives of monogamous couples. This also means better mental health and more fun in the sheets! Check out these toys to spice things up!

According to a well-known therapist who has studied both swingers and monogamous couples, swingers tend to cheat less because they feel no fear. They are well aware of what their partner is doing, so they don’t fear the unknown. The people in the monogamous groups, on the other hand, are constantly living in fear. This makes them cheat on their partners. The jealousy trap which most monogamous relationships get stuck in usually leads to full-fledged affairs, consequently leading to the destruction of the relationship. 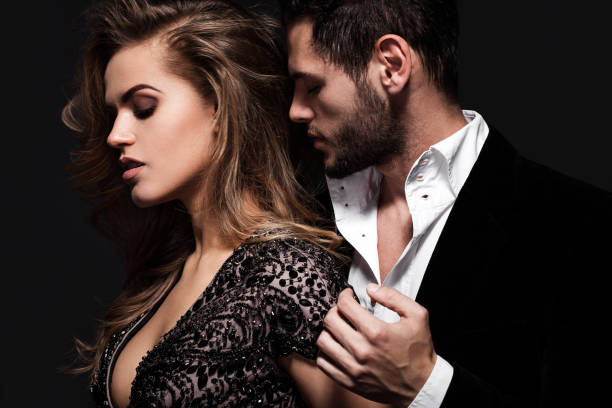 Statistics on divorces among monogamous couples

Swingers stay in marriages because they bond, connect and fall deeply in love. They value sex less than monogamous couples. This explains why the divorce rate among swinging partners is lower. Check out Lessons Swinger Couples can Teach Monogomous Couples.

Reach out to us!

Check out the Blaxity Events